Over the past 60 years, Sir Terry Farrell has achieved a glittering and award-winning career as a world famous and prolific architect, planner and urban designer. His life has exemplified architectural development in the last 50 years; after he left Newcastle University he partnered Nick Grimshaw and carried out seminal “Hi-Tech” buildings; he then pioneered and later popularised “Post Modernism” in architecture in the 1980s, a movement in which architects rediscovered historical forms, after decades of “functional” modernism; then he went on to become recognised as an international figure in city making through his thought leadership and masterplanning.

Now, the founder of the prestigious Farrells firm (www.farrells.com) is donating £1m for a renovated ‘Farrell Centre’ which will house a major new architectural exhibition centre, an urban room (a core recommendation of the Farrell Review www.farrellreview.co.uk) where anyone can come to learn and discuss the city of Newcastle, its past as well as proposals for its future, and a start-up space for recent graduates. 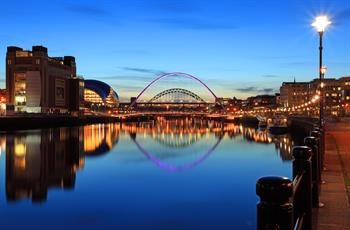 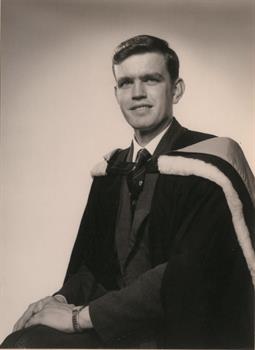 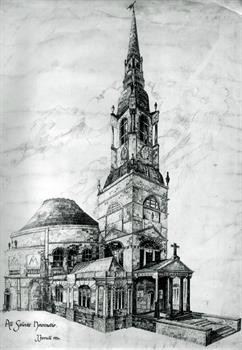 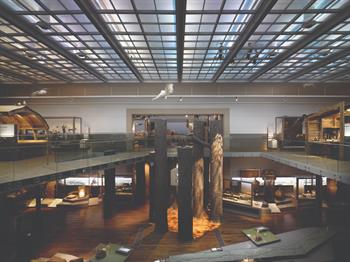 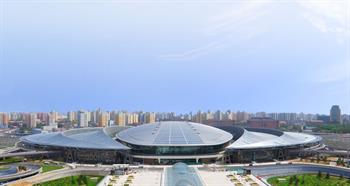 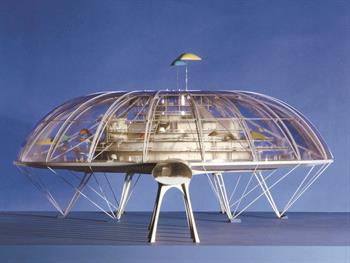 The extensive collection of thousands of items spans six decades of his career, and includes models, drawings, papers and diaries referencing iconic and award-winning design such as the MI6 Building in London, a project which has famously appeared in James Bond films, Beijing South Station in China and the Embankment Place development above and around Charing Cross station. It also includes pieces from his schooldays growing up in Newcastle and from his five years as a student studying architecture at Newcastle University between 1956 and 1961.

Sir Terry said: “I’m delighted that my extensive archive will find a permanent home here, and that the “Farrell Centre” will be a focus for exhibition and debate about city making in my home town.”Professor Chris Day, Vice-Chancellor and President of Newcastle University said: “We are incredibly proud that Sir Terry Farrell, one of the world’s most eminent architects, is a Newcastle University graduate.

“We are honoured he has chosen to donate his archive to the place where he began his journey in architecture and urban design. His generous gift will help to preserve this impressive collection for the future.”

University Librarian Jill Taylor-Roe said: “The acquisition of this unique and distinctive collection marks a new stage in the development of our nationally accredited archive service. We are excited at the prospect of curating and promoting the Farrell Archive, not only to our staff and students, but to anyone interested in the work of this master of architecture.”

Professor Adam Sharr, Head of the School of Architecture, Planning and Landscape, said: “Leading global architecture schools have archives which attract students and scholars from around the world.

We are ranked in the Top 100 architecture schools in the world, and are proud to have begun a programme of archive acquisition with this major collection, which will interest not only those fascinated by the importance of postmodern architecture, but also those who will in future want to study Farrells’ more recent major infrastructure projects in China, Hong Kong, Singapore, South Korea and India.”

Sir Terry, who is originally from Newcastle, was made a Visiting Professor in the University’s School of Architecture, Planning and Landscape in 2016. He has played a large part in shaping the way his home city looks, including developing the Newcastle Quayside masterplan, designing the International Centre for Life, and refurbishing and extending the Great North Museum - Hancock. He also created a masterplan for the University campus, all of which resulted in him being made an Honorary Freeman of Newcastle in 2016.

He has won many awards, including the Royal Town Planning Institute’s Gold Medal, Royal Institute of British Architects (RIBA) awards including the International Award, and several conservation, town planning and Civic Trust Awards.